Reach for the stars

Gazing at the stars she thought of the unreachable,

But she slept under them each day, They would guide her, they would lead her, They would correct her course, they’d tell her the right way,

Reach for the stars and you’ll get the moon is what they’d say,
But the little girl on earth knew she’d be one amongst the stars one day. 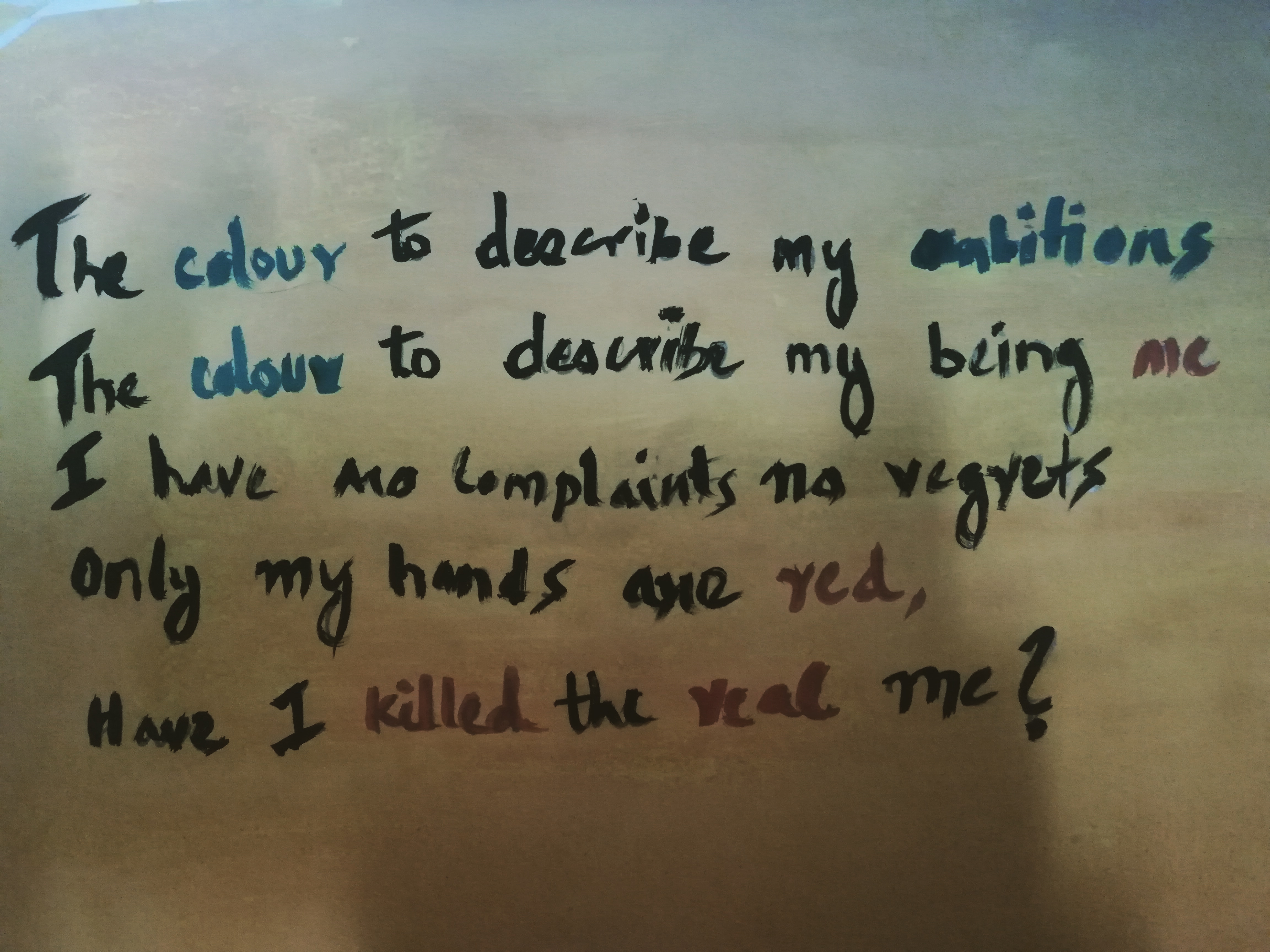 She looked ahead at those crossroads
She was confused where to go
Both had their way into the unknown
Both led some where for sure.

On One side she saw stability and the other had a thrill,
With the choice she’d make today, dreams she would fulfil.

The road had been her saviour, the road shall make her wise,
But the roads right nows a mystery what if its just a vice.

She looked up to the skies,
The moon was too far.
She reached out to the stars,
She got no closer.
It dawned on her that to chase these unreachable things got her no gain
When she kept at it it was sheer pain.
She gave in and sought out an easier life in nature and wild.
That’s what was close to her, it was real and natural she felt like a young child.
Things seemed in her reach now she felt one with nature, she had it all each other they would nurture.

Fearless roads just some take,
Until comes a point we need a break,
This break you need to rejuvenate,
Now take that untaken road before it’s too late

Down that empty road I went,
Straight not right or left,
With tears rolling down my face,
I felt lost, I wept.

I lost a piece of me today,
I gave up on my dream.
I saw no end to my misery,
I saw nothing, it was dark, I let out a scream.

And then in this darkness I found solace,
My freedom was all I had.
I looked straight at the guiding star to show me the way ahead.
And then I came to realize,
To be lost is to find yourself.

2 thoughts on “Poems from a Traveler”